HAMPTON, N.H., April 26, 2019 /PRNewswire/ -- Planet Fitness, Inc., one of the largest and fastest-growing franchisors and operators of fitness centers in the U.S. and home of the Judgement Free Zone®, is inviting high school teenagers ages 15 – 18* to work out for free at any of its more than 1,700 Planet Fitness locations throughout the United States from May 15 through September 1 as part of the nationwide Teen Summer Challenge initiative. Free fitness classes specifically for teenagers will also be available Monday through Friday via certified fitness trainers.

Additionally, all teens who sign up beginning May 15 are automatically entered into Planet Fitness' Scholarship Sweepstakes. By the end of summer, 51 lucky teens across all 50 states and Washington, D.C., will be randomly selected to receive a $500 scholarship, and one teen will receive a $5,000 grand prize**. Teens will also have the chance to win exciting prizes on Planet Fitness' Twitter and Instagram channels throughout the summer, such as club swag, movie tickets and wireless headphones.***

The nationwide launch of the Teen Summer Challenge builds on a successful local program first launched last summer in New Hampshire, Planet Fitness' home state. To sign-up, visit a Planet Fitness near you beginning May 15. Teens under 18 must be accompanied by a parent or guardian at sign-up.

A FOCUS ON TEEN HEALTH

The U.S. Department of Health & Human Services recently released new physical activity guidelines****, which revealed that 80 percent of Americans do not currently meet the recommended amount of physical activity. The guidelines also challenge youth (ages 6 – 17) to pursue a minimum of 60 minutes of moderate-to-vigorous physical activity each day. Planet Fitness' Teen Summer Challenge offers a solution for teenagers eager for an opportunity to stay active during the summer when school sports programs, gym classes or after school activities wind down.

"Teens today are under ever-increasing pressure to succeed academically and socially, battle a growing list of responsibilities both inside and outside of the classroom and become well-rounded members of their community," said Chris Rondeau, Chief Executive Officer at Planet Fitness. "At Planet Fitness, a healthy and active lifestyle should never be a challenge – which is why we're flipping that notion on its head with the launch of the nationwide Teen Summer Challenge. We want to give teens across the United States the chance to stay active when school is out – a time when they may not otherwise have access to organized fitness or athletic programs, which is why we're offering a safe space to exercise for free and spend time with their friends all summer long."

To uncover how teens ages 15 – 18 view health and fitness today, Planet Fitness commissioned a national study***** that sheds light on how teens and parents feel about health and wellness, and how best to motivate youth toward pursuing an active lifestyle and setting them up for success through adulthood. Key findings include:

In addition to opening its doors to all teens ages 15 – 18 all summer long, Planet Fitness also offers extremely low prices and a variety of benefits, including a hassle-free environment, brand name cardio and strength equipment, fully equipped locker rooms, flat screen televisions and much more.

For more information on the Teen Summer Challenge, including how to sign up for the free membership at any of the more than 1,700 Planet Fitness locations nationwide, visit PlanetFitness.com/TeenSummerChallenge.

About Planet Fitness
Founded in 1992 in Dover, NH, Planet Fitness is one of the largest and fastest-growing franchisors and operators of fitness centers in the United States by number of members and locations. As of December 31, 2018, Planet Fitness had more than 12.5 million members and 1,742 stores in 50 states, the District of Columbia, Puerto Rico, Canada, the Dominican Republic, Panama and Mexico. The Company's mission is to enhance people's lives by providing a high-quality fitness experience in a welcoming, non-intimidating environment, which we call the Judgement Free Zone®. More than 95% of Planet Fitness stores are owned and operated by independent business men and women. 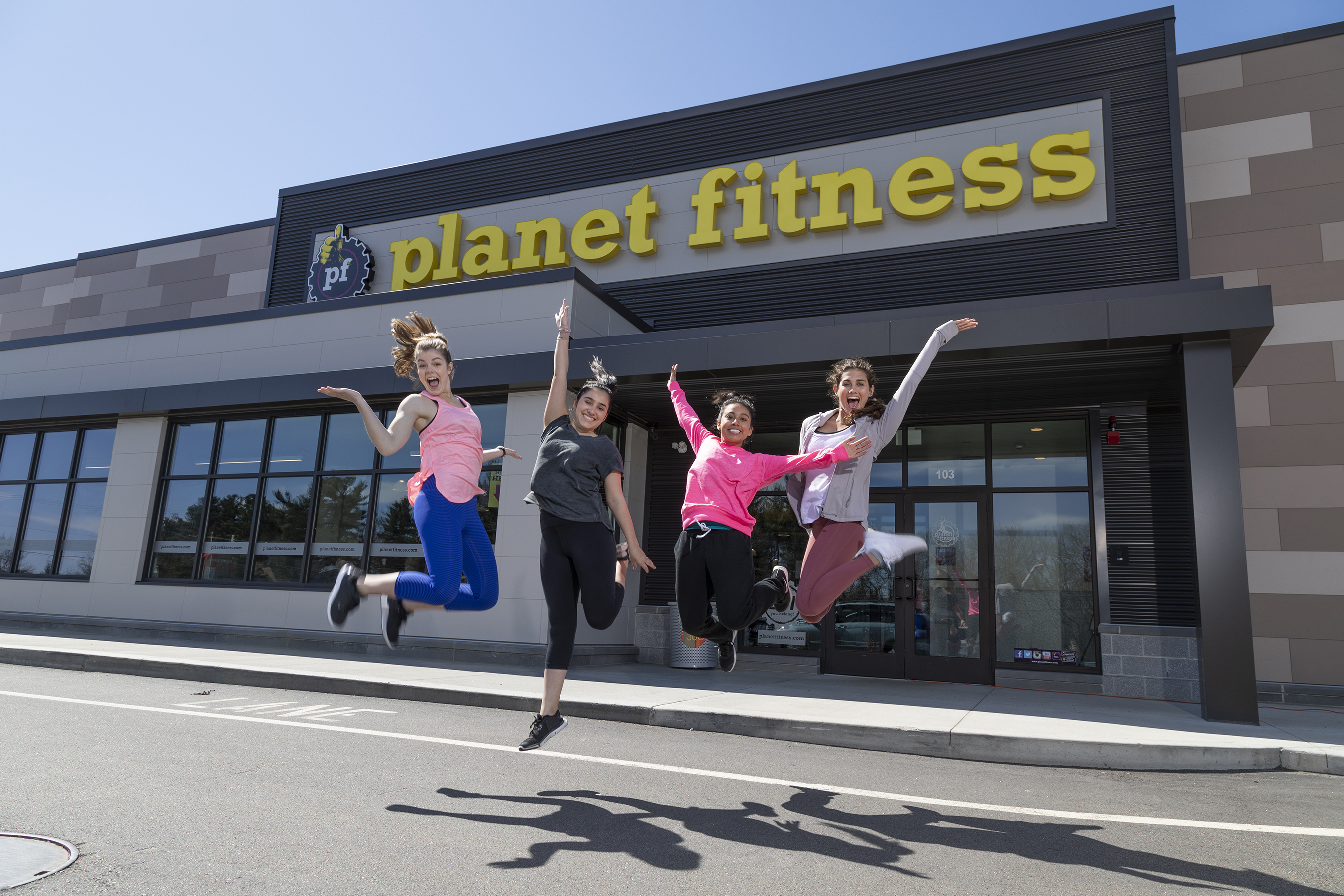 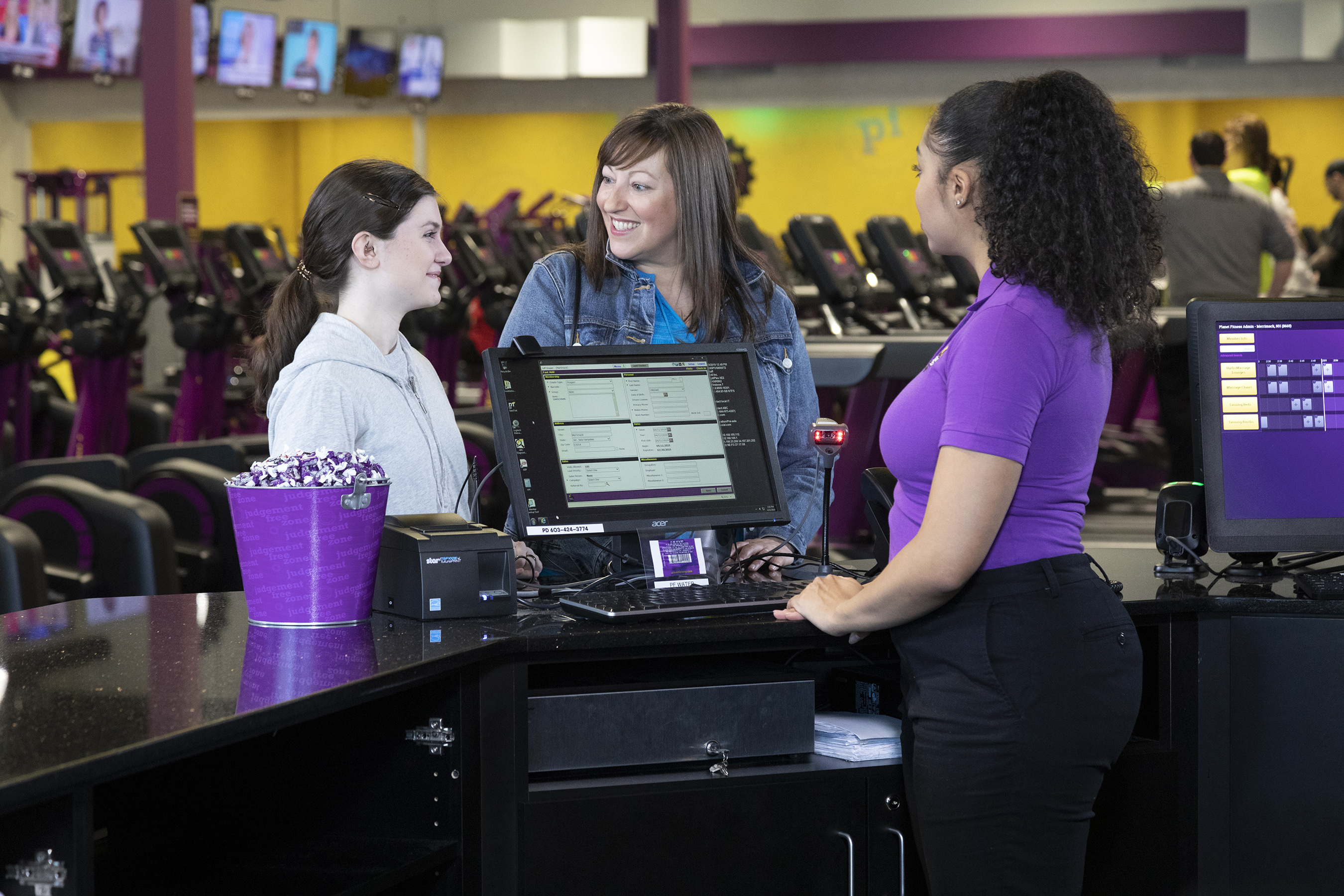 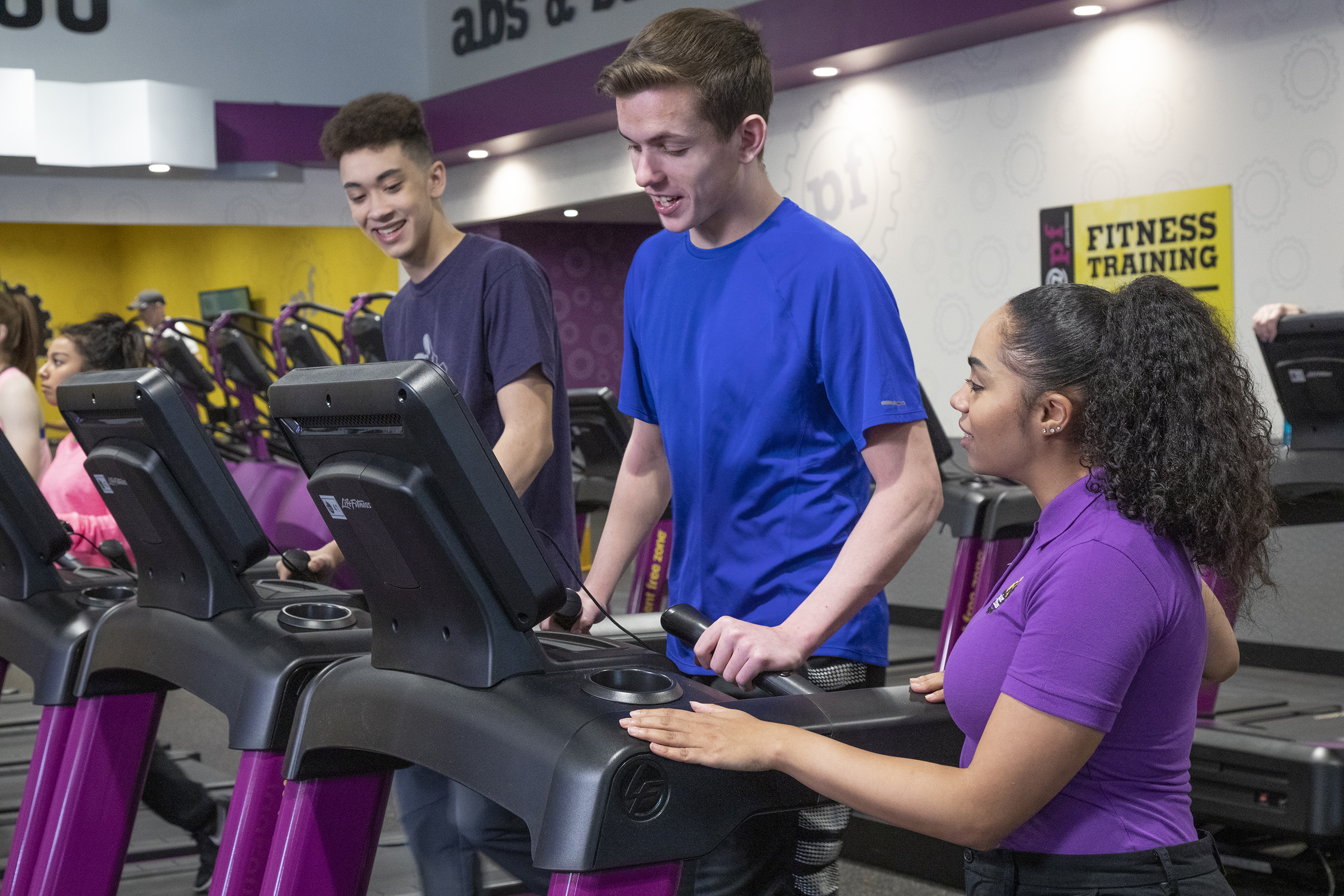 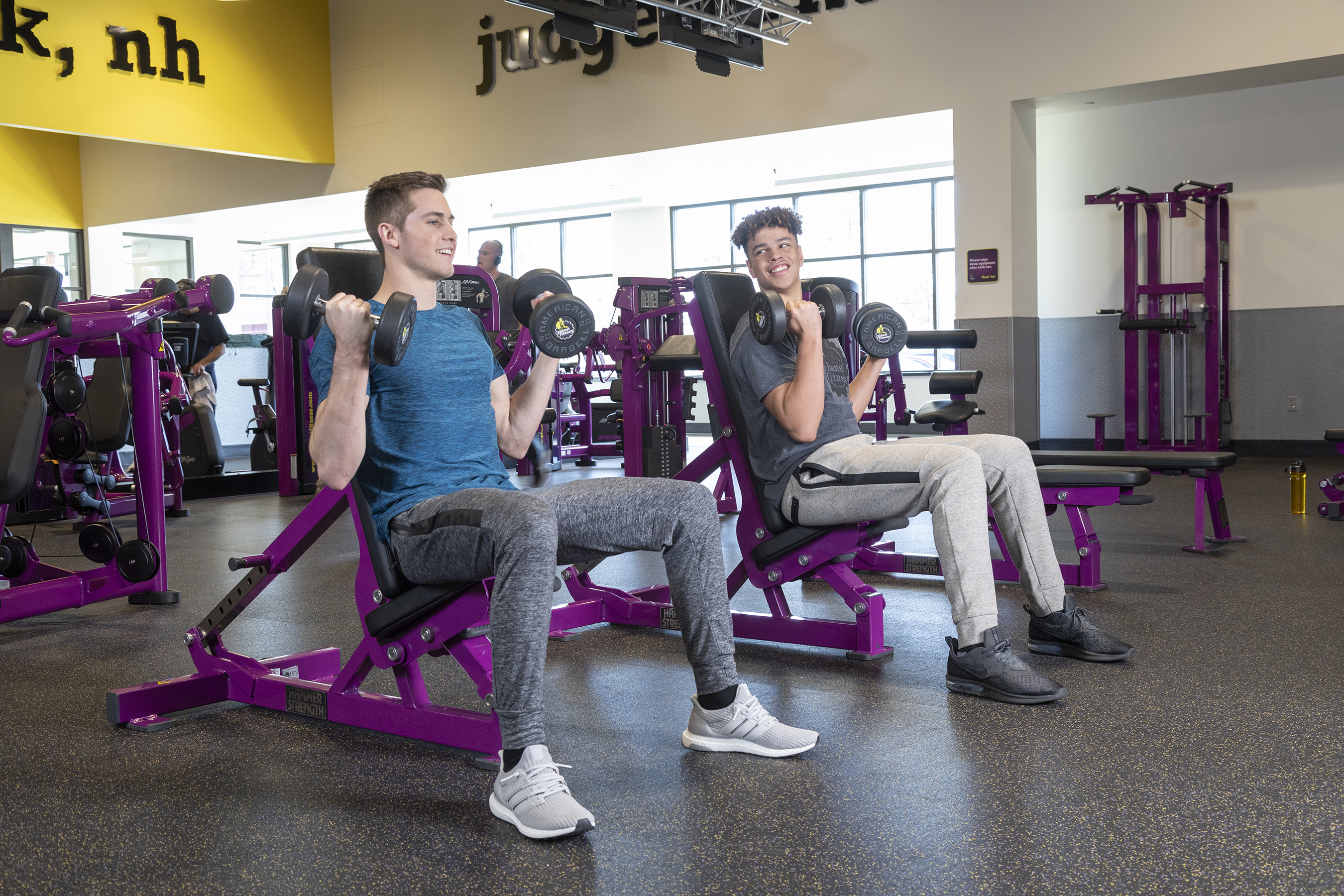 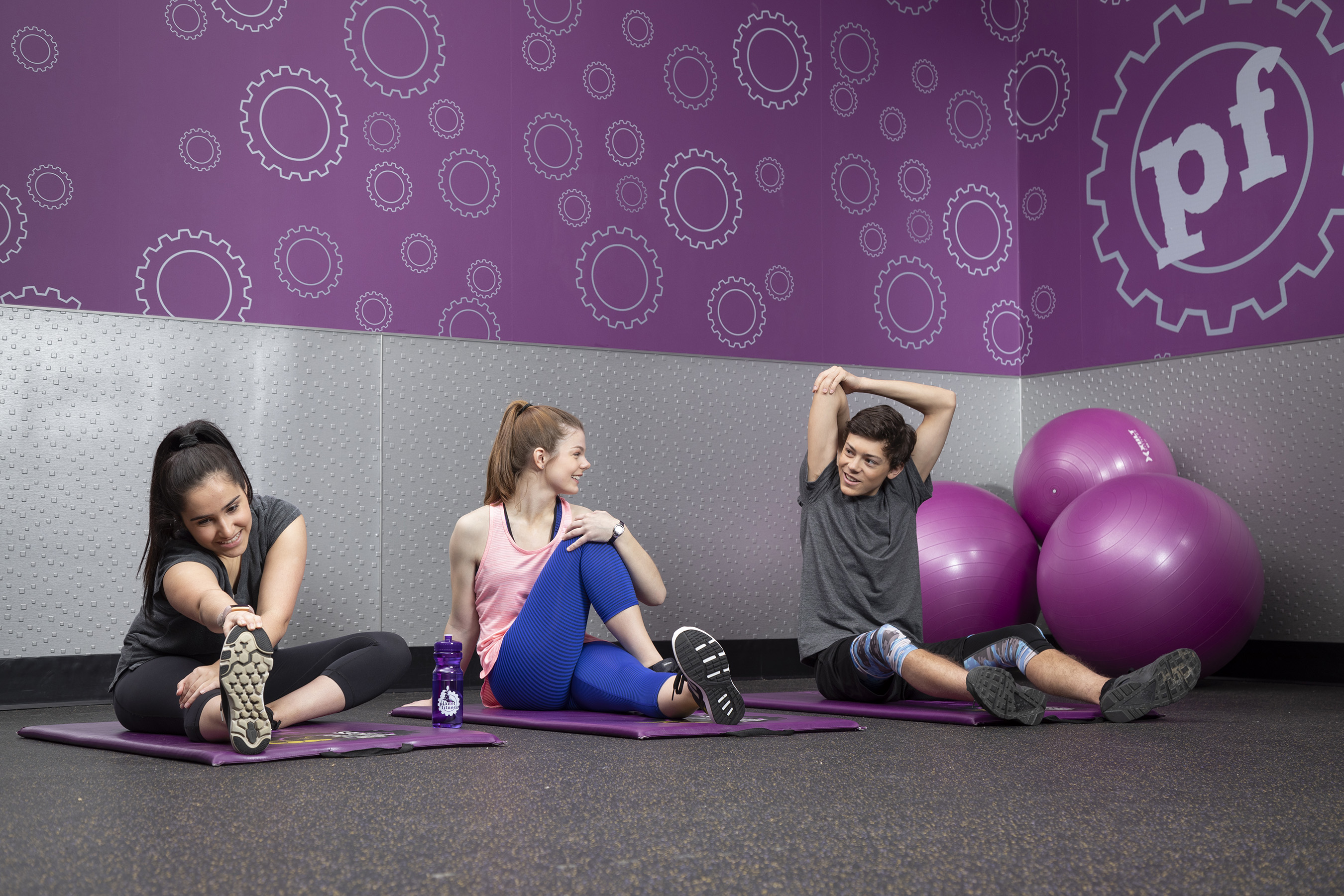